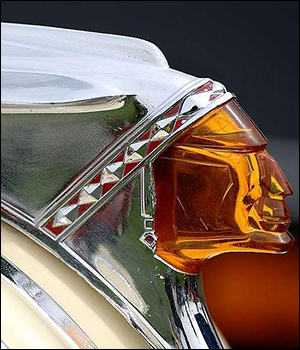 Located in metropolitan Detroit, Pontiac has been best known throughout history as the home to numerous automobile manufacturing plants and the famed automobile brand named for the city was produced from 1926 until 2010. The city was home to the Oakland Motor Car Company, which preceded the Pontiac Motor Division. NFL football and NCAA basketball fans are also familiar with the old Pontiac Silverdome, which now sits empty. That venue also hosted the likes of the Pope, the World Cup, Elvis, Led Zeppelin and the Rolling Stones. Today, Pontiac is highly regarded as an ideal location for business, housing and shopping. It prides itself on affordable housing, easy access to major roads, fine dining and entertainment. Every fall, Pontiac hosts two of the nation’s most renowned haunted houses.