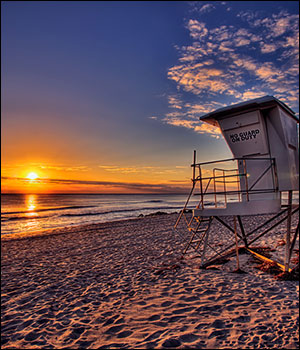 Florida is a heady mix of sunshine, Spanish culture, beaches, retirees, late nights and stories of the unusual. And, my, how it has grown. Since the 1940s, Florida’s population has grown 10-fold to about 20 million, but its weather and the longest coastline in the U.S., add another 60 million visitors to the state annually. Obviously tourism is the economic driver for the state and Walt Disney World Resort is the largest vacation resort on the planet. It has also turned Orlando into the nation’s top conference and meeting destinations in the U.S. With more than two-million square feet of meeting space in that city, only Vegas has it beat. Other Florida attractions include dolphins, oranges, tourist stands and the Kennedy Space Center and nearby Cape Canaveral, but the most amazing aspect of the state is the Overseas Highway, which links together the Florida Keys and ends in Key West.