Well, we happen to agree, but it is also the most innovative way to incentivize students to see a different path. And while the Promise movement has seen an array of funding options — from business, foundations, universities and even tax programs — there is a new one that is already here.

Take a look at the Phoenix Pact, which makes it possible for graduates of North Lawndale College Prep — a free, open-enrollment, public charter school located on Chicago’s Westside — to go to colleges where they are most likely to succeed, rather than colleges they can afford.

Starting with the class that graduated in the spring of 2015, the Phoenix Pact is, as President Barack Obama is fond of saying, “available for those who work for it.” Recipients must have at least a 3.0 grade-point average at NLCP, enroll full-time at an approved “Success College,” qualify for full Pell grant funding and meet satisfactory academic progress in college.

Officials at North Lawndale have been very committed to identify those “Success Colleges,” where students like the ones who graduate from NLCP have stronger chances of completion.

When the Phoenix Pact was announced this summer, U.S. Secretary of Education Arne Duncan, who helped open the school nearly two decades ago, came back and told the audience:

“If you guys can start to prove there’s not just one amazing young person or one amazing teacher but systemically dozens of dozens of young people every single year (who) can graduate, and cannot just go to college but graduate from college on the back end, you start to let the nation know what’s possible. If you can create a model, the national implications are pretty big.” 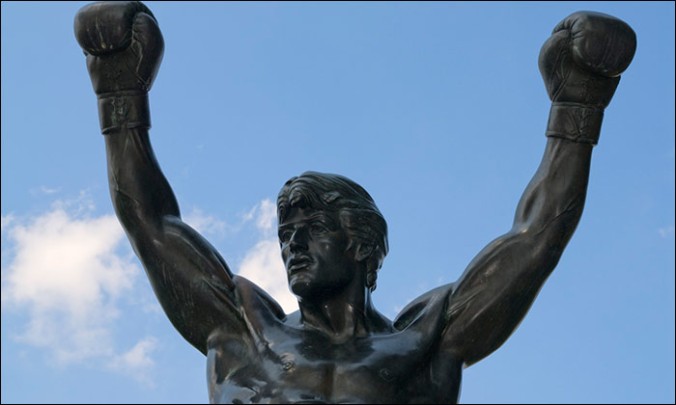 The trend of major city community colleges to make tuition-free opportunities available to its students continued last week as the Community College of Philadelphia announced such an initiative — called the 50th Anniversary Scholarship — for low-income graduates of the city’s beleaguered school district.

The Community College of Philadelphia’s foundation will cover costs for the program, which will begin immediately for the Class of 2015, and has a goal to raise $10 million to create an endowment. The hope is to build that to $40 million and cover such expenses as books in the future.

Wrote Susan Snyder of the Philadelphia Inquirer, “College officials estimate that 440 students will qualify for the program in the first year and by the third year, the number will rise to 845.”

“There are far too many students who, even with financial aid, are unable to meet the gap that exists between the financial aid they get and what final tuition would be,” said college president Guy Generals. “We do think it will attract more students, which increases enrollment. For us, that’s a good thing.”

In addition to students from the public school system — which has experienced a troubling number of layoffs and school closings in recent years — the Scholarship is also available to those in private, parochial and charter schools.

Students will need to maintain a 2.5 grade-point average at the end of each academic year to keep the scholarship, which allows three years for degree completion. Other requirements include participation in an extracurricular activity and a support program as well as a once-a-semester meeting with an advisor.