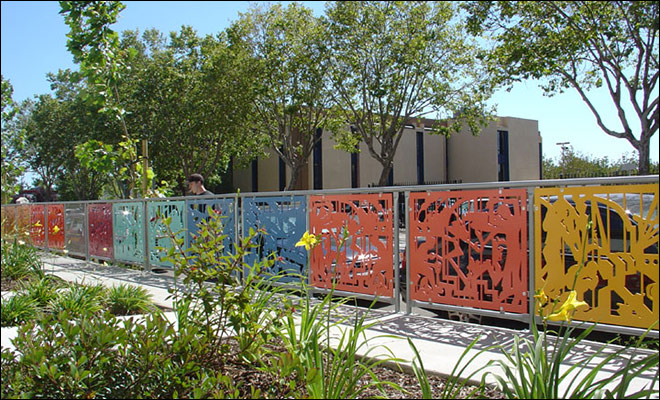 When a Promise program begins, there are all kinds of questions. Two of the most important ones are: “What are you trying to accomplish?” and “How can you ensure the money lasts?”

And while Promise scholarship dollars obviously benefit those who receive them, they can also be used to fortify a school system. Places like Kalamazoo, Mich., and New Haven, Conn., are quick to point out that enrollment in public schools have made a dramatic turn once a Promise is in place.

So last night in Richmond, Calif., the City Council was confronted with residents urging them to make Richmond Promise benefits available to charter and private school students. Those who were against a strict traditional public school element held signs and made pleas late into the evening.

Here’s one response — a single Promise program can’t do everything. What it can do is develop a culture and leave room for additional programs to be established by motivated individuals who feel the need to address a gap. The nation’s first Promise program — the Bernard Daly Scholarship Fund in Lake County, Ore. — began in 1922 and 18 years later others started a similar program focused on funding out-of-state students that the Daly Fund wouldn’t cover. Both programs still exist.

The issue hanging out there for the City Council, which has vowed to submit a final Richmond Promise Strategic Action Plan at its next meeting, is whether its Promise will be used as an incentive to bolster its public schools.

It’s a question that many places have faced, including down in Greensboro, N.C., where Say Yes To Education recently set up shop. Should a component of a Promise program’s mission be to uplift a city’s school system by investing in those who’ve invested in it?

The answer is not an easy one.