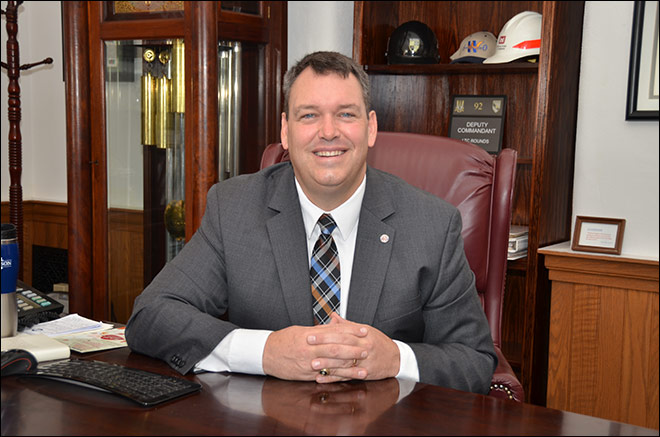 The cost of a college education is extraordinarily high and increasing each year. One in three college undergraduates now receives a Pell grant and many eligible low income students don’t even apply. Recent proposals have been made for new government programs to provide free college tuition for two years of community college. However, the opportunity for a free college education at one college has been a reality for decades.

I am president of Williamson College of the Trades, a small accredited postsecondary institution located on a 220-acre campus near Media, Pa. Williamson is a unique educational institution in several important respects. It is the only college in the country – other than the military academies – which provides full scholarships (tuition, room and board) to all of its 270 students. These three-year scholarships are valued at $81,000. 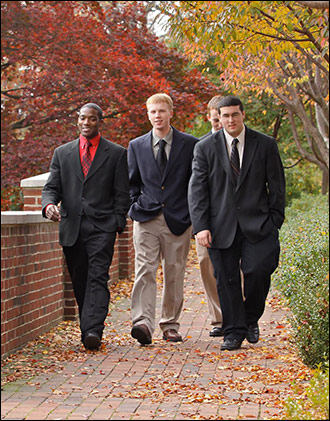 Unlike most colleges, Williamson receives no government aid. It relies entirely on income from its endowment and contributions for its continued support. Williamson’s students also do work around the campus, such as in the kitchen and on the grounds. While such activities help to reduce costs, they also promote a work ethic for the students. Students also give back by volunteering for community service projects. Williamson students helped out in Mississippi after Hurricane Katrina, built a clinic in the Dominican Republic and a Veterans Memorial in New Jersey.

Williamson was established in 1888 by Isaiah Vansant Williamson, a Philadelphia merchant and philanthropist, who endowed a free institution for the education of young men in skilled trades. For 127 years, Williamson has provided full scholarships for all of its students in a three-year residential educational program. Each year, 25 percent of qualified applicants are selected and 98 percent of those selected enroll. Preference in admission is given to young men who would not otherwise be able to pursue a college education due to their family’s financial circumstances. The average taxable family income per family member is under $5,500 a year for the current entering class.

Today, Williamson offers an Associate in Specialized Technology degree in power plant technology, machine tool technology, painting and coatings technology, construction technology (masonry and carpentry) and horticulture. Williamson has an enviable on-time graduation/completion rate of 75 percent, which far exceeds the completion rate of many colleges, especially community colleges. One key factor in the high graduation rate is that students and their families do not have the stress of figuring out how to pay tuition bills or need to incur any student loans.

Williamson College provides extensive support services, mentoring and counseling since most of its students are first-generation college students. In accordance with the expressed wishes of its founder and as part of its educational program, Williamson emphasizes the development of good character traits for its students, including a strong work ethic, excellence, persistence, self-discipline, determination and service.

For many years, including periods of adverse economic conditions, virtually all of Williamson College’s students have a career-related job upon graduation or pursue further education. At a recent career fair on the Williamson campus, 103 companies showed up to interview and attempt to hire 73 graduating seniors. Many of our students receive multiple job offers. One recent graduate in machine tool technology had nine job offers.

As new proposals for expanded student financial aid are evaluated, one important lesson from Williamson’s experience is that generous financial aid is often not enough to assure the success of first-generation college students. A more comprehensive approach that includes knowing and interacting with the students personally, instilling values and assuring a network of support are key factors in Williamson’s success rate.