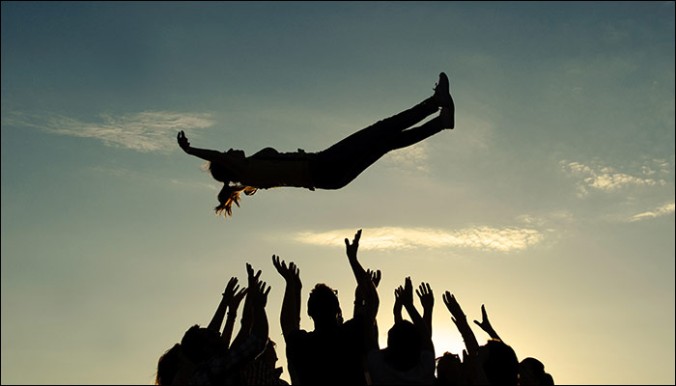 If you came up with a prioritized list of concerns for almost every Promise program or nearly everyone looking to start a Promise program, the top item — perhaps the top two or three — would be funding.

Last December, our own Patricia Melton wrote a story about college costs surpassing even lottery income in a number of states, forcing legislatures to reduce award amounts or tighten qualification standards. This morning, Inside Higher Ed published a story focused on sustainability of Promise programs nationwide and spoke to Melton about that piece.

As the Executive Director of New Haven Promise, she told Kaitlin Mulhere that “directors have to be wise stewards of money year to year, always on the lookout for fluctuations in economics, enrollment and even politics.”

Dr. Michelle Miller-Adams of the Upjohn Institute — who has helped several cities develop results-based Promise programs — added that it is wise to “caution people to underpromise and overdeliver.”

Dwindling state support can also impact Promise programs, whose guidelines are often devised within the financial framework of the time of the announcement without enough thought about the future. Less than a month ago, Arizona lawmakers simply gutted its largest community colleges. No Promise program in the nation could adequately react to such a seismic shift in the college affordability landscape. Thus Promise programs must be precise from the start to develop funding, programming and language that is sustainable.

Rodney Andrews — who focuses on the economics of education as an assistant professor at the University of Texas at Dallas — told Mulhere that failing to create sustainable revenue streams and mitigate factors beyond one’s control can lead to trouble.

“If not,” Andrews said. “You have to make some changes to the promise, which sort of defeats the purpose of making a promise.”