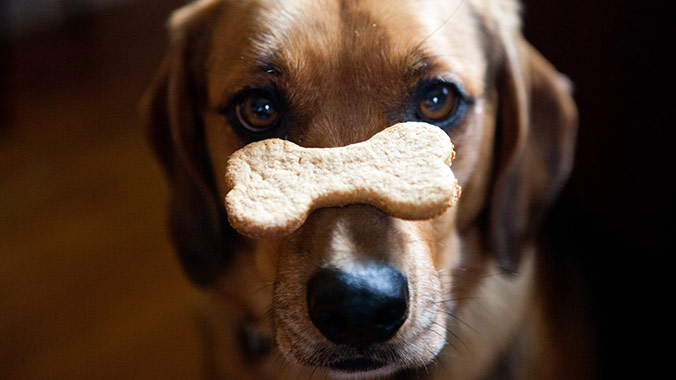 But patience will be far more important than retention in the early years of the statewide scholarship and mentoring program that was established just last year. While everyone wants immediate results to indicate huge progress, that’s not the way Promise programs go. Instead, early results are much more likely to be used as a hammer by critics.

There will be a lot of new types of students in both community colleges and colleges of applied technology thanks to the Tennessee Promise. Will their high school educations prove to be aligned to college expectations? Well, that’s one of the things a Promise program can identify. It is a long-term program that can make systemic change and alignment, but if its success hinges on immediate success, expect it to be seen as a failure.

State officials need to be addressing just that — achieving an end result doesn’t happen on a linear path. The more they learn about behaviors and adapt to what they discover, the more the Tennessee Promise will grow. Year one is pretty much about establishing a baseline. It’s more about learning than it is about expecting accomplishment. It’s about making sure pieces are in place to begin to analyze the results than to fret over the results themselves.

Yet this Tennessean story has already made assumptions, saying that data indicates the current approach by Tennessee community colleges has “not been successful” based upon 41 percent of first-year freshman not returning the following year. Yet there is no explanation of that number. Are students leaving because they have been underprepared by their high schools? Must they work long hours to simply survive and learn that the academic demands are too great to succeed at both?

We should be happy that the Tennessean is providing deep coverage of the Promise, but there is far too much to learn before making declarations about the success, or lack thereof, of the program. If folks want the Tennessee Promise to succeed, they’d do well not to submarine it by making judgments based on early indications.