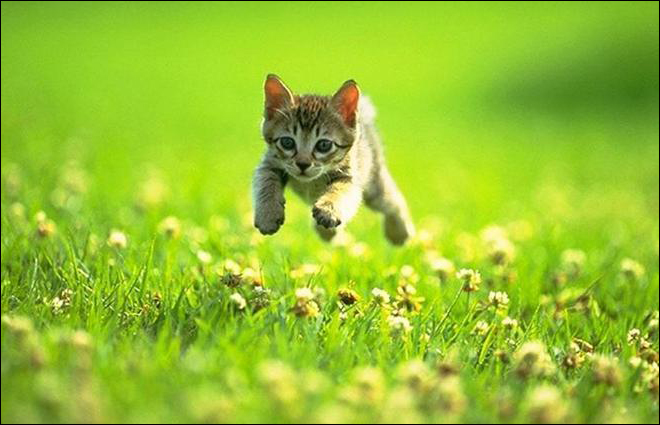 Belief. The American Council on Education struggled to explain their recent findings that — in spite of rising high school graduation rates and increased access to college grants, both federal and institutional — low-income students enrolling in college took a significant dive in just five years following the recession.

The report’s top explanation was indeed, belief. “The rapid price increases in recent years, especially in the public college sector, may have led many students — particularly low-income students — to think that college is out of reach financially,” it said.

There are other possibilities. Students from the economic “bottom-fifth” might believe that the value of college has declined. They may think they might not finish or recognized that the for-profit schools that have been feasting on the Pell-eligible are largely scams. The Council even suggests that their own findings — a double-digit enrollment drop from 56 percent to 46 percent — may be wrong.

But let’s zone in on a primary belief. What happens if students and families were aware that college was in reach for everyone in their city? What if they had assistance in navigating federal forms and financial incentives for strong performance in high school?

Well, even without a national study, I’d be willing to wager that the Cities of Promise have bucked this trend. What I can do is give figures from New Haven, Conn., home of the New Haven Promise.

For the last four years New Haven Promise has been tracking the household incomes of the families of those scholars who’ve accepted the scholarship. Since that benchmark Class of 2012, the number of scholars from household with incomes of at least $30,000 have risen by more than 30 percent. Those from households with less than $30,000 of income? Try a rise of 63 percent! From 54 in 2012 to 88 in 2015.

Now while those students are a bit more likely to discontinue their studies, those who persist have a higher mean grade-point average than their wealthier counterparts.

Showing a path and instilling a belief? Maybe it isn’t the explanation, but it sure won’t hurt!

Patricia Melton is the Executive Director of New Haven Promise