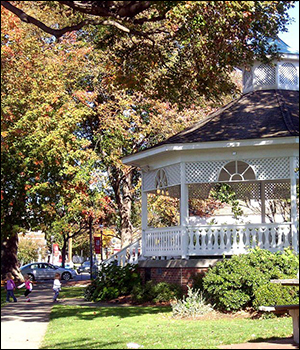 About 10 years ago Money Magazine published a list of the best places to live in the United States and Fairfield fared extremely well, ranking ninth nationally and first in New England. Located along the Metro North train line between New York and New Haven, Fairfield was an agrarian settlement until World War I when nearby Bridgeport became a hub for the munitions industry. Workers looked to Fairfield to build their homes and the town grew even during the Great Depression. Home to the corporate headquarters for General Electric, Fairfield boasts an educated workforce, many of whom attended local private college Fairfield University.