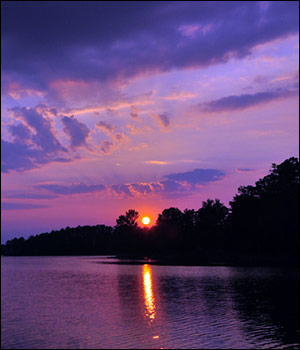 When the recession hit in 2008, few places in America were left with the sharp decline of Greenwood County. The deindustrialization of textile mills had already left the region in peril, but the recession was the double whammy.

Middle-class citizens were forced to settle for jobs they’d have not taken before. And things were especially dire for the poor and undereducated. A town known for its parties — like the Festival of Flowers and the Festival of Discovery — was left to fend for itself.

So recently city officials recognized that the best way to reinvent itself was the establishment of the Greenwood Promise, aimed at providing significant college support to Greenwood County high school graduates.

“What a game changer this program will be and I say will be,” said Greenwood Partnership Alliance board chair Jim Medford. “We can’t afford to not have this going on.”

Housed under the Foundation for a Greater Greenwood, the Greenwood Partnership Alliance’s nonprofit foundation, the Promise is aimed at providing tuition to all eligible Greenwood County high school graduates for up to an associate’s degree in its first phase and potentially offering assistance for four-year degrees.

City officials twice voted down the measure in opposition to the specific funding formulas, but a third attempt — without the specifics on how to pay for it — was approved in August 2015.

Greenwood students may soon have opportunities that would not have been available in recent times. And the next Dr. Benjamin Mays — a Greenwood native who served as the president of Morehouse College and mentor to Martin Luther King, Jr. — will have a chance to thrive.