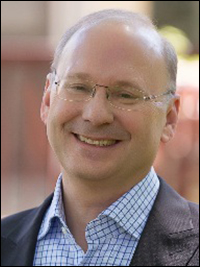 Nemerson — who had been the president of the Connecticut Technology Council for 10 years — is now using his considerable contacts to serve the City of New Haven as its Economic Development Administrator.

Prior to having oversight to the statewide trade association, Nemerson spent 13 years as president of the Greater New Haven Chamber of Commerce and served as the founding vice president of the Science Park Development Corporation.

A graduate of Columbia College and the Yale School of Management, Nemerson was formerly the publisher of The Washington Monthly, a national policy magazine, and a reporter for Fortune Magazine. He also worked for the late U.S. Sen. Abraham Ribicoff.