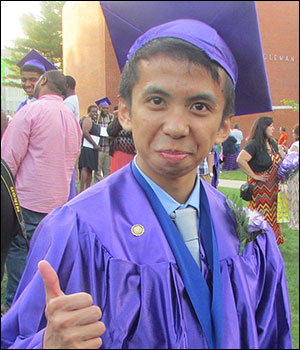 What are the characteristics of a Promise program? Because there is no national organization to clearly define such a program, there remains some debate and differing interpretations. At Cities of Promise, we take perhaps a more inclusive approach. Everyone agrees that the Promise movement is about place-based scholarships. Most would argue that it is city-, district- or county-wide initiative with an expectation of local economic development, but we are including the statewide lottery-supported programs (indicated by ••) as well. We feel that there is a lot to learn from those programs, many of which have been around for 20 years. And, of course, creating programming beyond just financial support seems to be a generally accepted component. Below is a state-by-state look at the 54 places we’ve deemed as “Cities of Promise” as well as the nine states offering scholarships. If you think we’ve missed one, let us know.